A perfect little gift box containing three of the most celebrated artisan cheeses from Wales, accompanied by pack of Cradoc’s deliciously moreish crackers.

*Some cheese or other food items in our selections will occasionally be out of season or out of stock. When this is the case we will replace it with something as similar as possible. 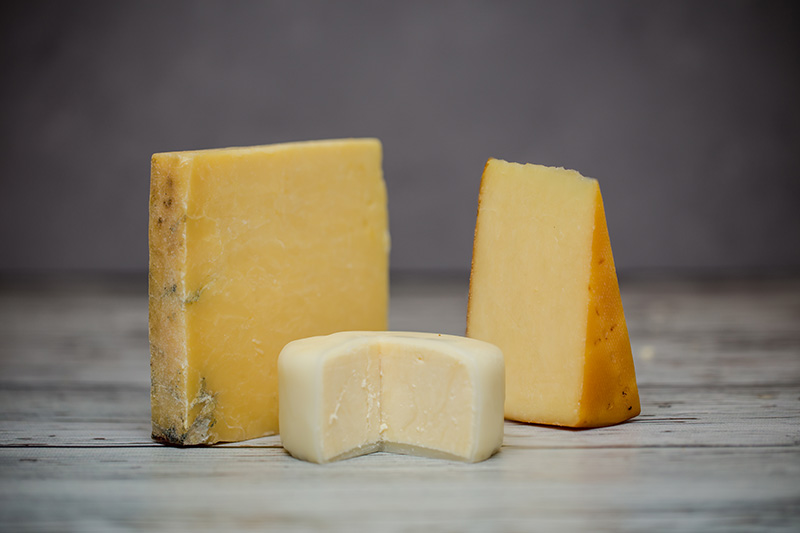 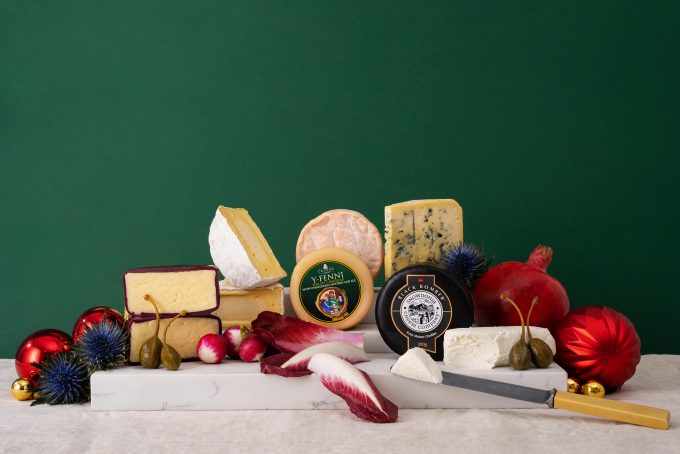 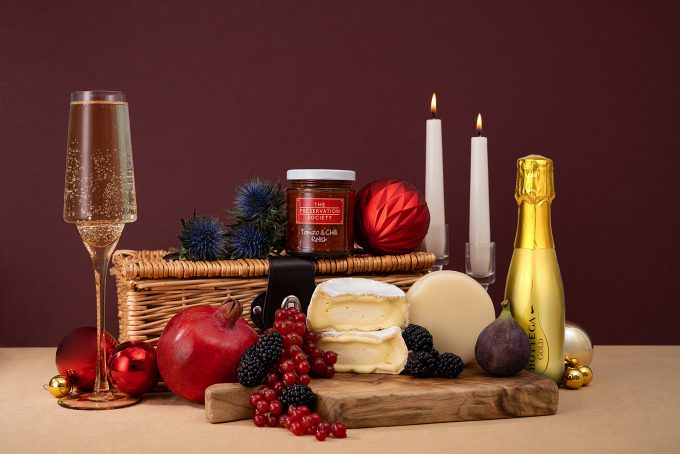 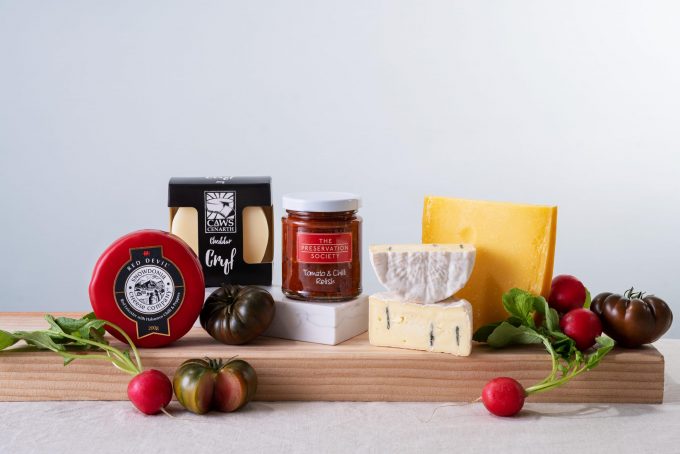