One of Wales’ best loved soft cheeses – along with its equally loved Cenarth cousin, the blue Perl Las – Perl Wen is a glorious and unique cross between a traditional Brie and a Caerffili. Caws Cenarth in Carmarthenshire use their farmhouse Caerffili recipe as a starting point for their organic Perl Wen (the Welsh for ‘White Pearl’), which gives its soft centre a fresh citrus flavour with a hint of sea salt. Hungry? Keep things simple with crackers and a slice (or five!) of Perl Wen, or bake the whole wheel in the oven for a glorius fondue.

Perl Wen is made in large wheels of around 1.2kg and mini wheels of around 200g. If you select the 1.2kg option you will receive a whole large wheel and if you select 600g you will receive half of a wheel. The half wheel will be cut on the day we send it out, and as with all freshly cut cheeses it will have a best before date of approximately 7 days. Whole and mini Perl Wens will have longer dates. 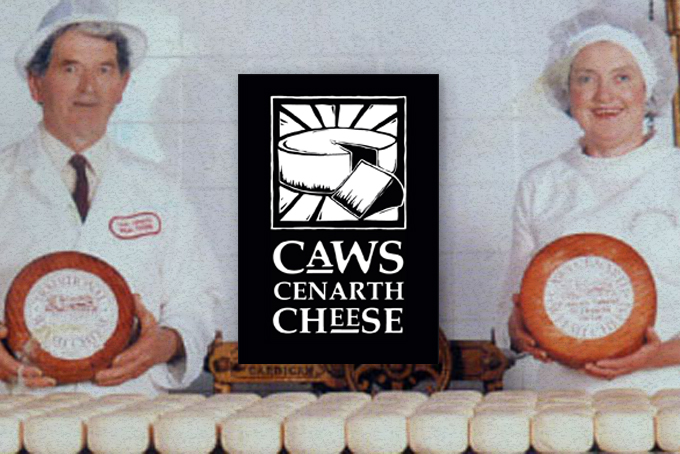