View basket “Seaweed Gin and Cheese Hamper” has been added to your basket.

This selection of five soft and blue cheeses makes a perfect gift for any cheese-loving new mum.

This gloriously gooey quintet is bound to brighten up the day of anyone who has suffered the hardship of avoiding softer cheeses for nine months.

*Some cheese or other food items in our selections will occasionally be out of season or out of stock. When this is the case we will replace them with something as similar as possible. 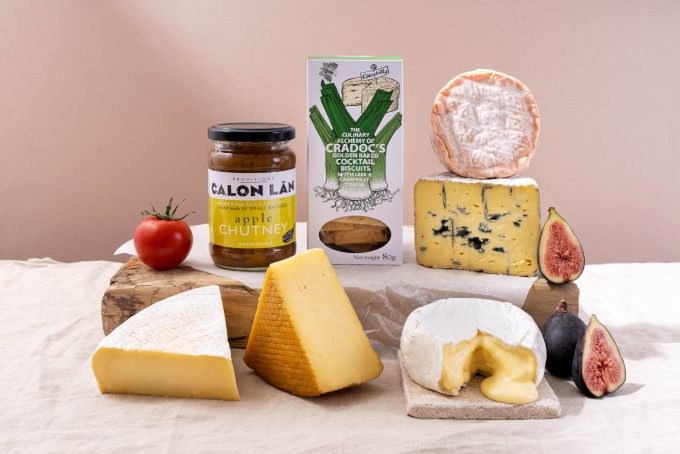 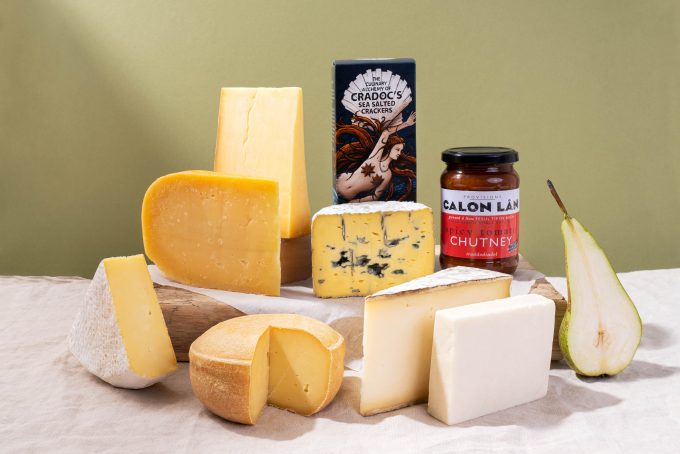 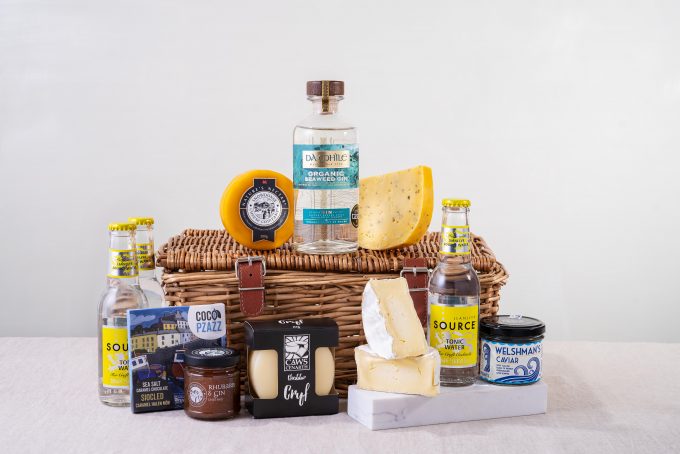