Golden Cenarth is an organic rind-washed soft cheese from Caws Cenarth. It has a string of awards to its name, including Supreme Champion and Best British Semi-Soft Cheese from the British Cheese Awards (2010 and 2016 respectively). The cheese is washed with cider, which helps to give it a pungent, savoury flavour with nutty overtones, and a springy but smooth texture. It’s delicious served at room temperature but for extra ooze, try baking it in the oven for 20 mins at 200°C.

Golden Cenarth was first made by accident by Carwyn Adams on the family farm in Carmarthenshire. Carwyn noticed that an out of date piece of Caerffili had started to redden and the rind was beginning to break down and become softer. He found that by nurturing this process the cheese would develop a distinctly smooth and powerful flavour. 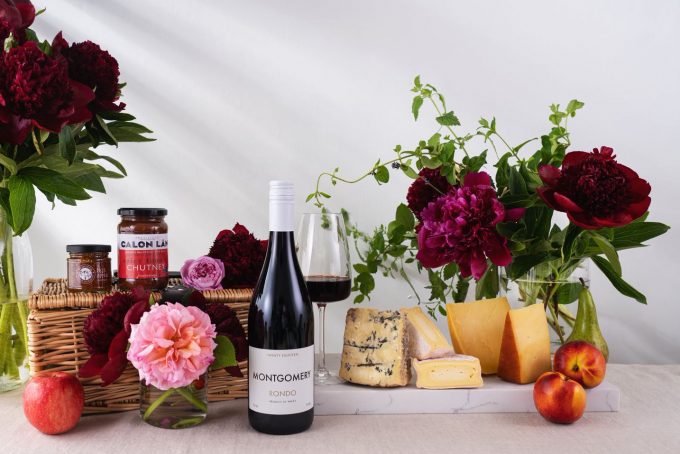 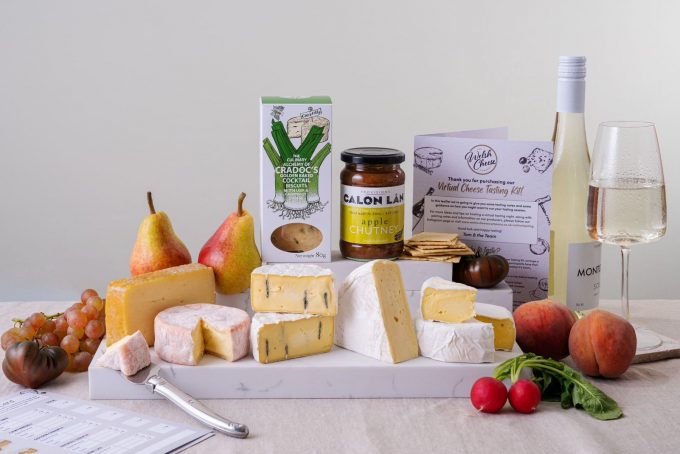 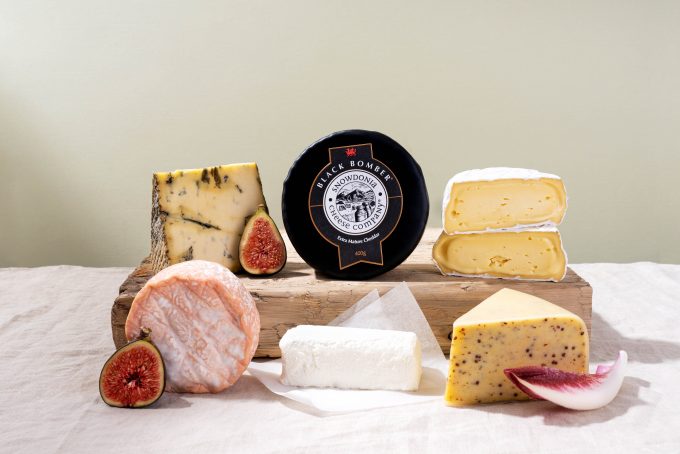 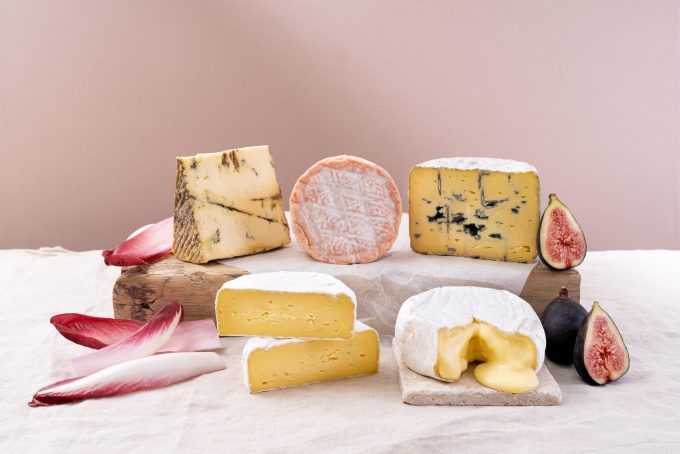