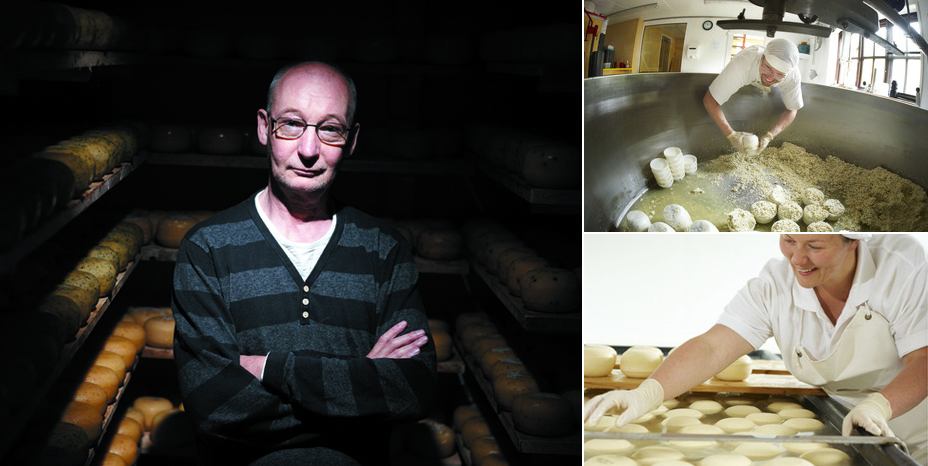 In 1981, John and Patrice Savage-Onstwedder and Paula van Werkhoven left Holland to pursue their shared dream of organic farming in Wales. They soon set about making artisanal cheese using raw milk and local ingredients, and Caws Teifi is now the longest-established artisan cheesemaker in Wales – John is even known as the ‘Godfather’ of Welsh artisan cheesemaking.

Caws Teifi is the most highly awarded artisan cheesemaker in Britain, winning numerous first prizes and gold medals at The Royal Welsh Show, The Nantwich Show, The British Cheese Awards and The World Cheese Awards – and Celtic Promise is one of only two cheeses in Britain to have been awarded the title of Supreme Champion twice at the British Cheese Awards. In 2009, Caws Teifi’s creamy Saval won the The James Aldridge Memorial Trophy for the Best British Raw Milk Cheese – the highest accolade in British artisan raw milk cheesemaking. 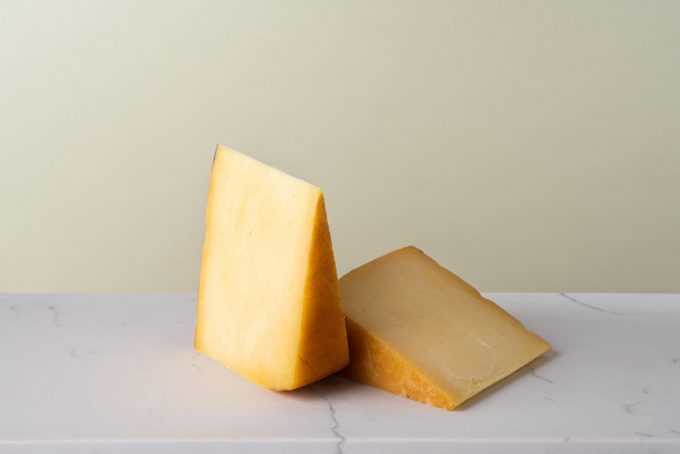 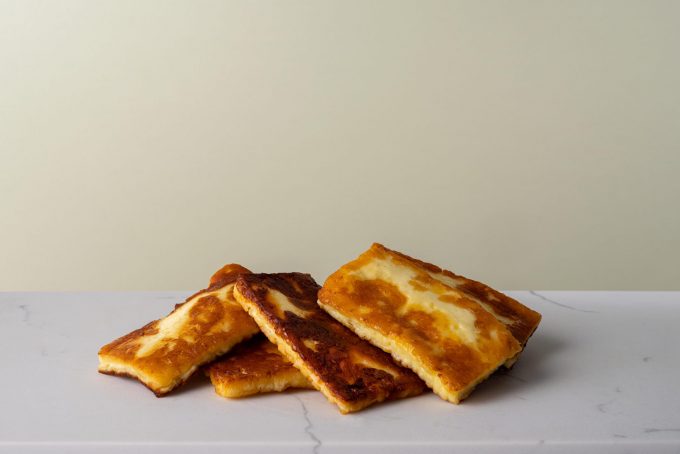 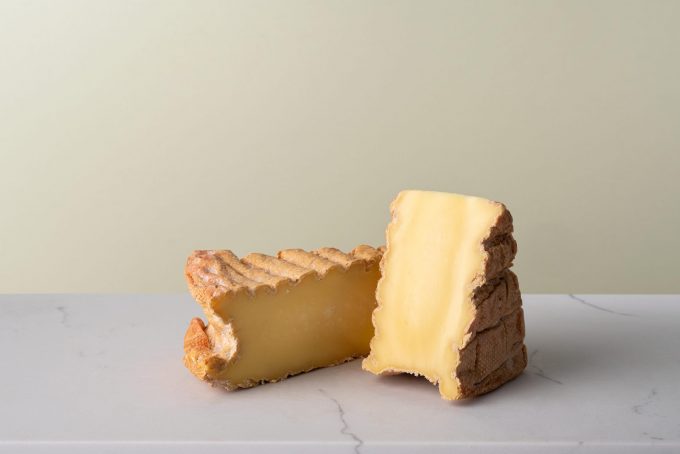 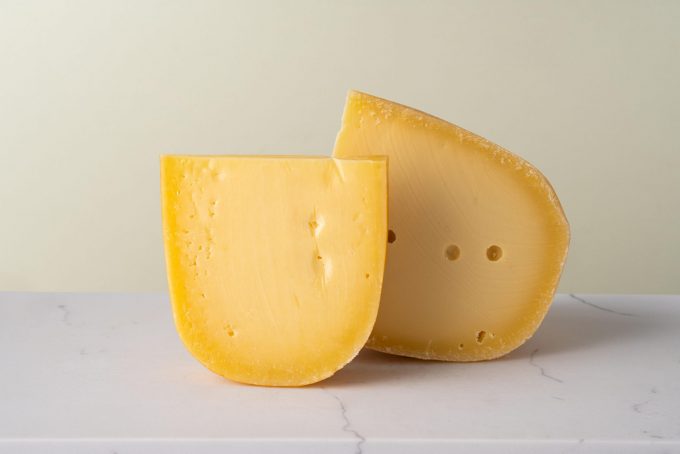 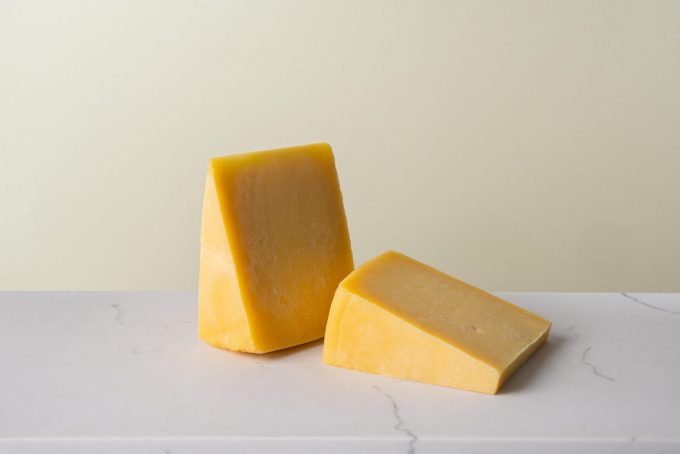 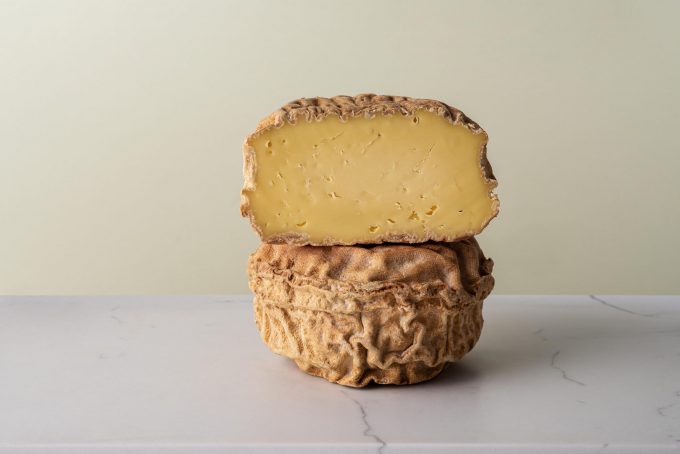 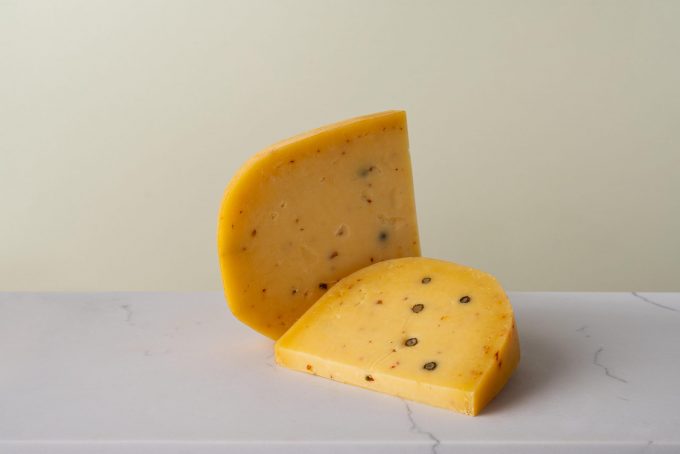 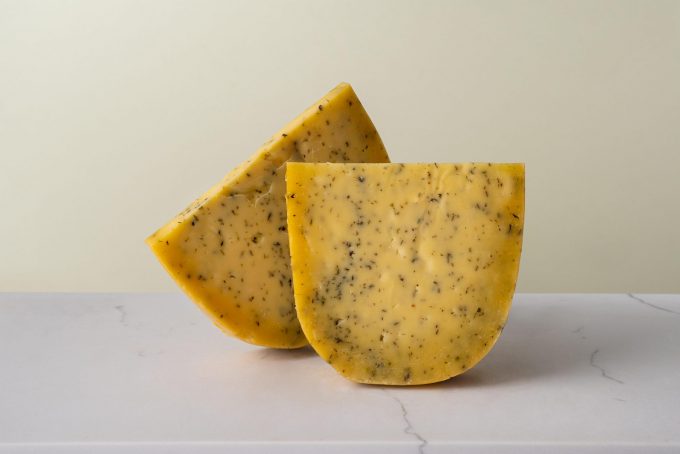 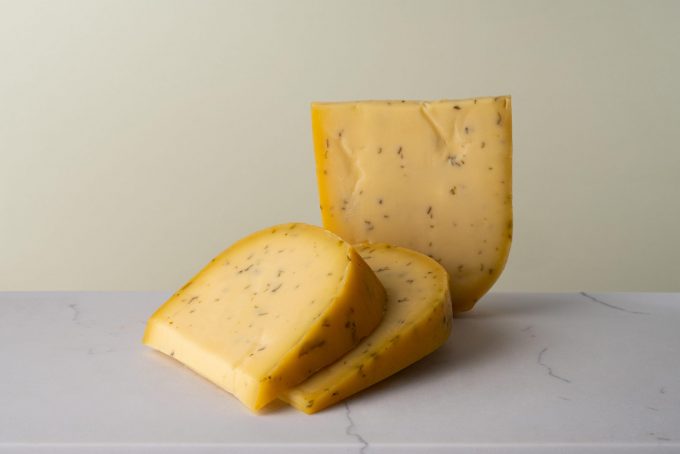 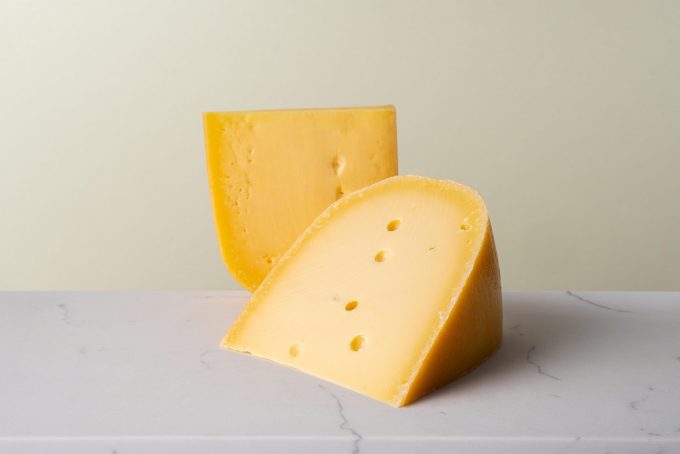