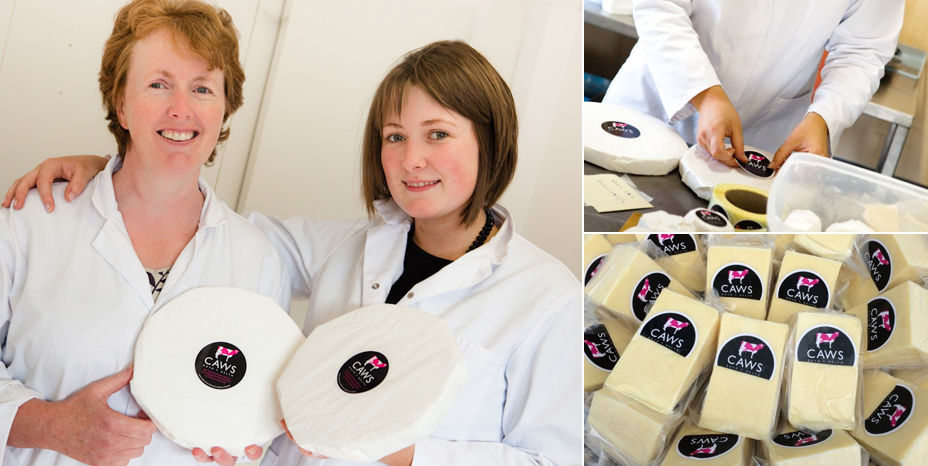 A family run dairy farm on the beautiful isle of Anglesey, Caws Rhyd y Delyn makes award-winning artisan cheese using creamy milk from the farm’s own cows. The pedigree Holstein Friesian cows are all bred on the farm and graze on lush grass pasture during the spring and summer months. Their milk travels just 30 metres to the farm’s small modern dairy where the cheese is created.

Caws Rhyd y Delyn’s cheeses are all made with totally natural ingredients, including acclaimed Anglesey Halen Môn Sea Salt, which is used in Caws Caled – a traditional Welsh farmhouse cheese similar to a Caerphilly, but with the texture of a matured cheddar with sweet undertones.

Caws Rhyd y Delyn cheeses have scooped several awards, including the Supreme Cheese Award at the Royal Welsh Show in 2014 for Anglesey Blue. The cheese also won the President’s Cup, while the Farmhouse Cheddar won a Gold award and the Camembert won Best Produce of the Year at the Anglesey Tourist Awards. All Caws Rhyd y Delyn cheese is made using vegetarian rennet, making it suitable for vegetarians. 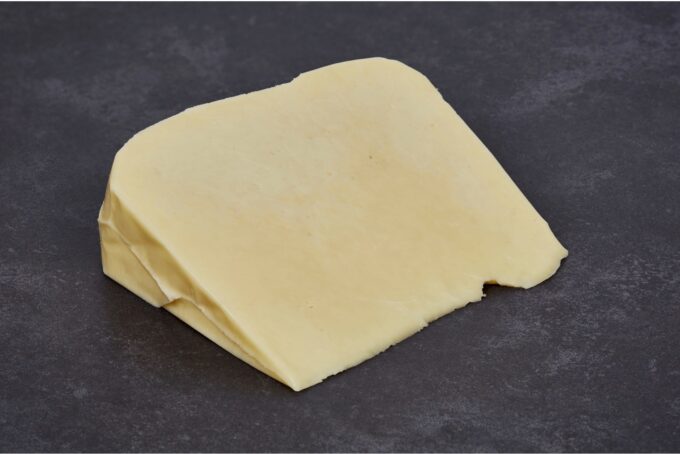 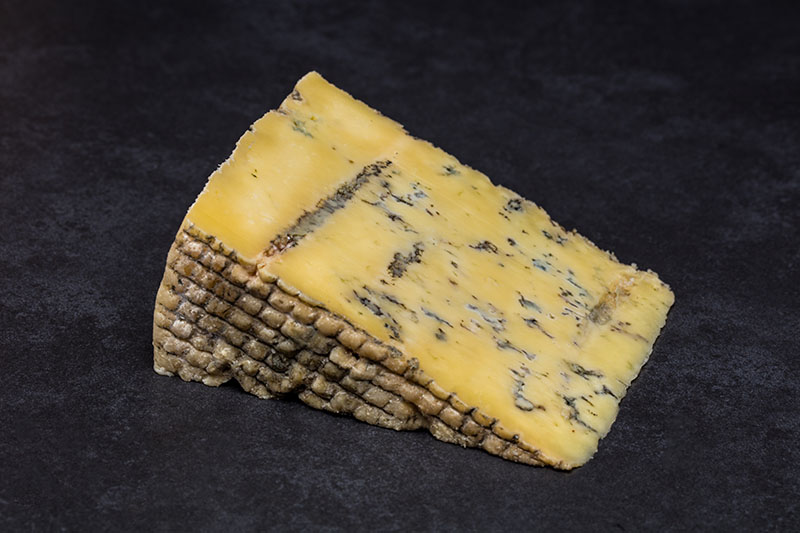