We are continuing to trade and deliver across the UK as normal throughout this period of increased restrictions, but with enhanced safety procedures in place. Thank you for supporting Welsh artisan cheese producers in these difficult times. Diolch yn fawr iawn. 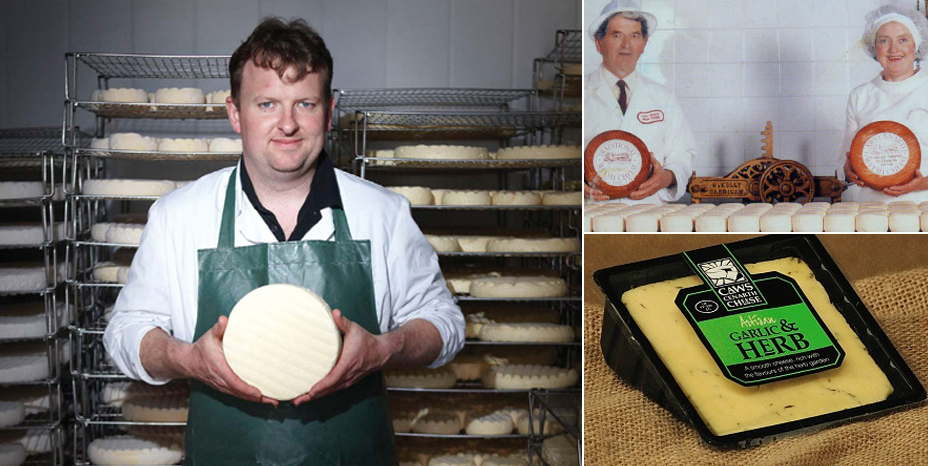 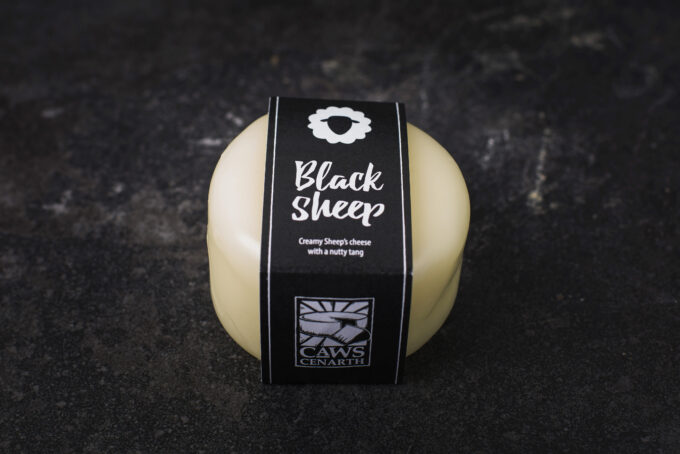 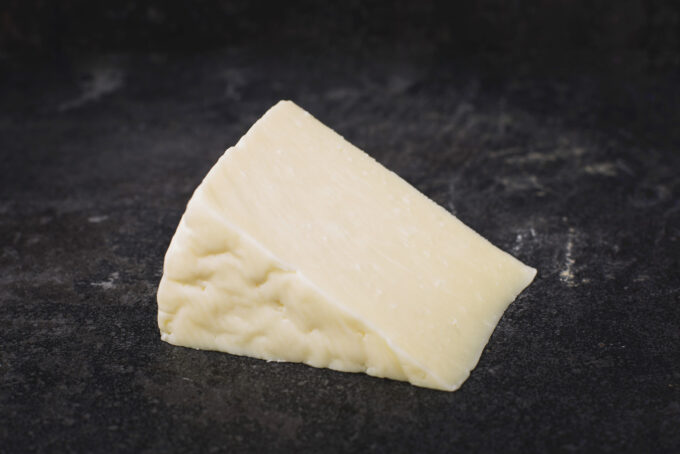 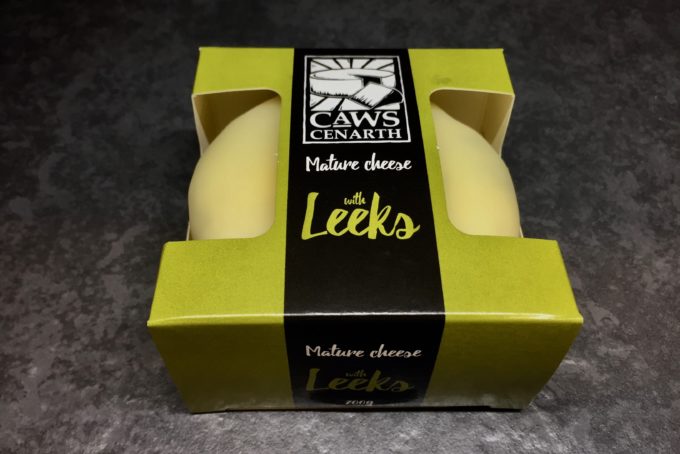 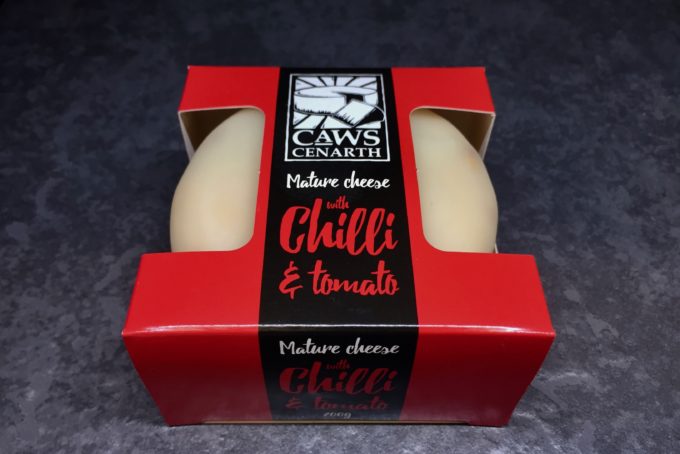 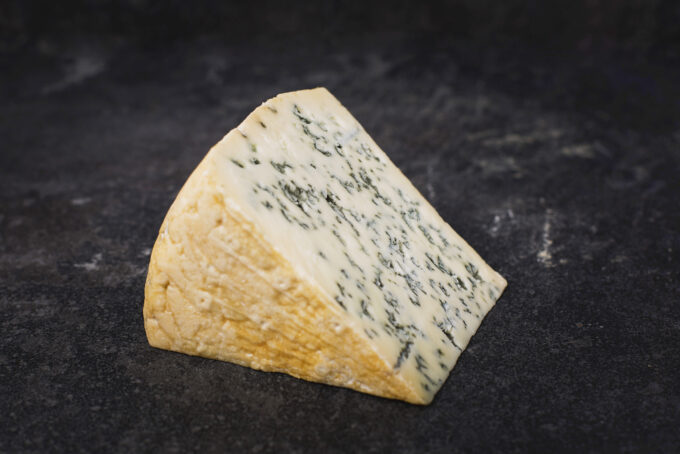 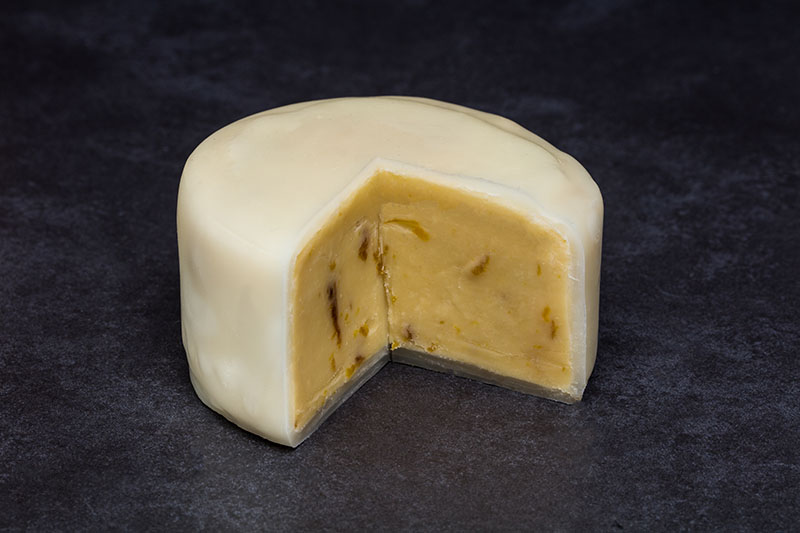 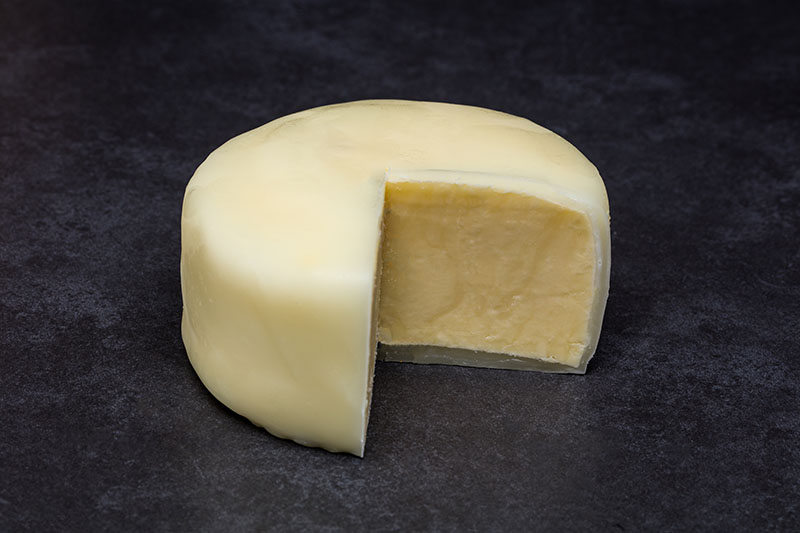 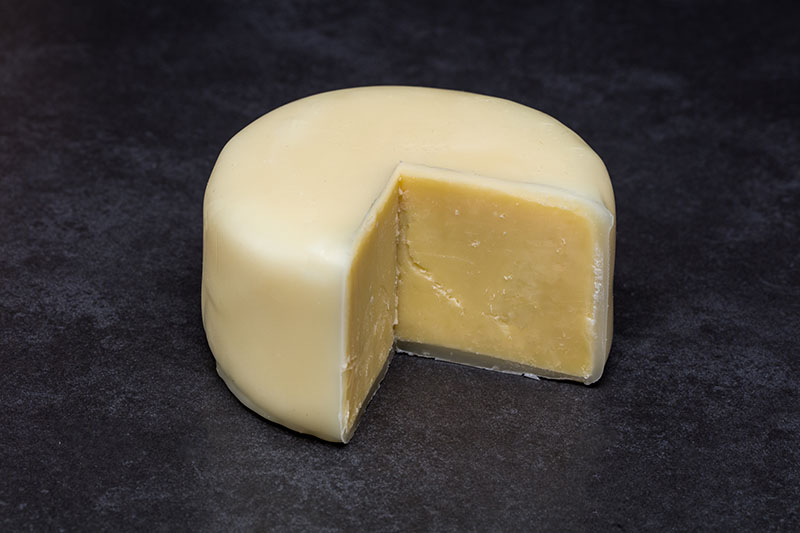 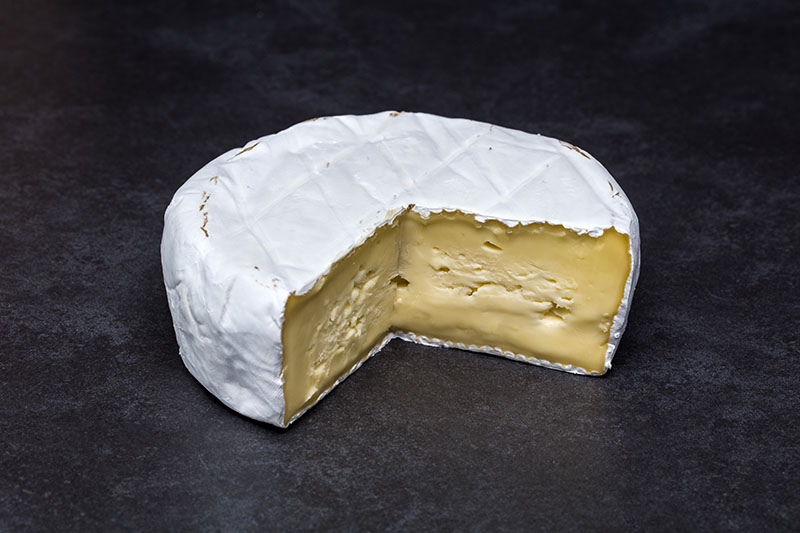 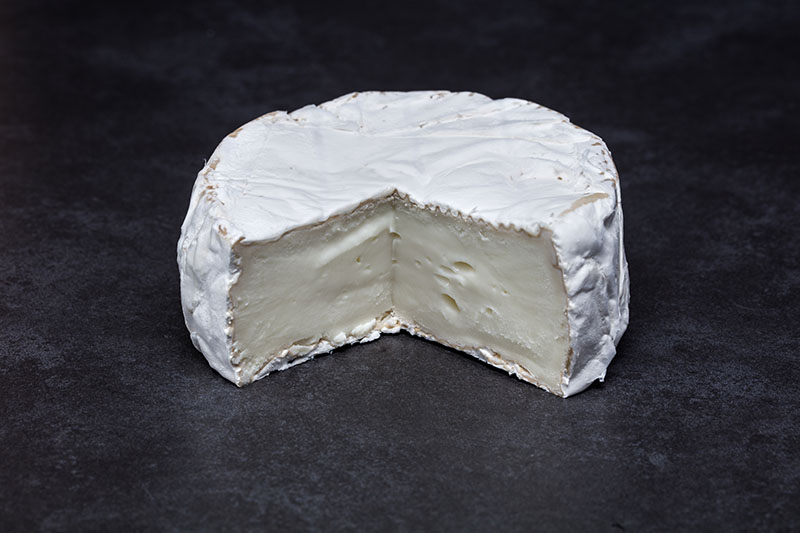 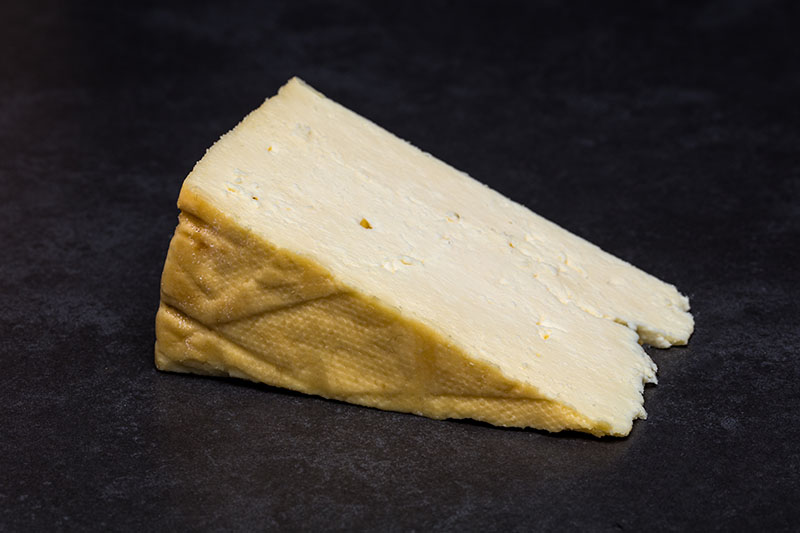 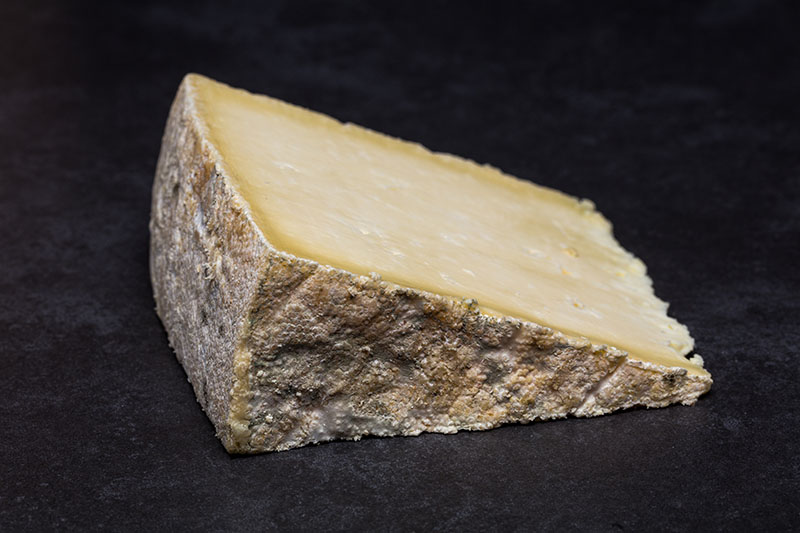 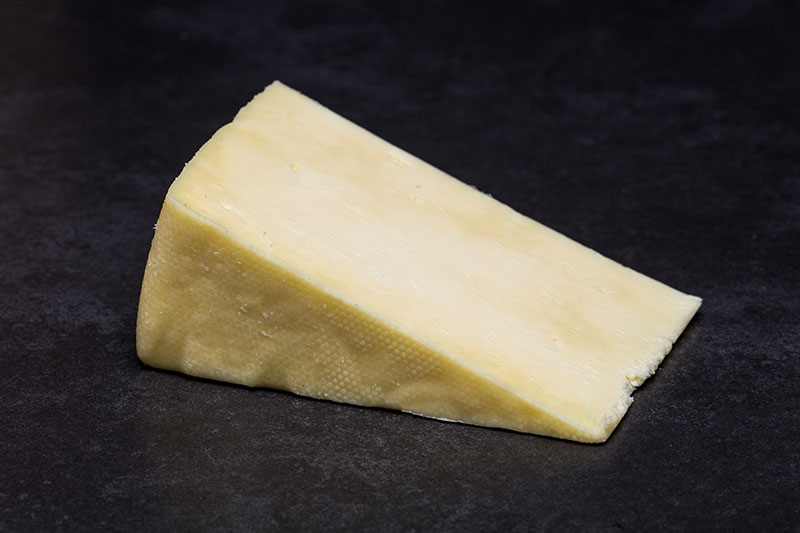 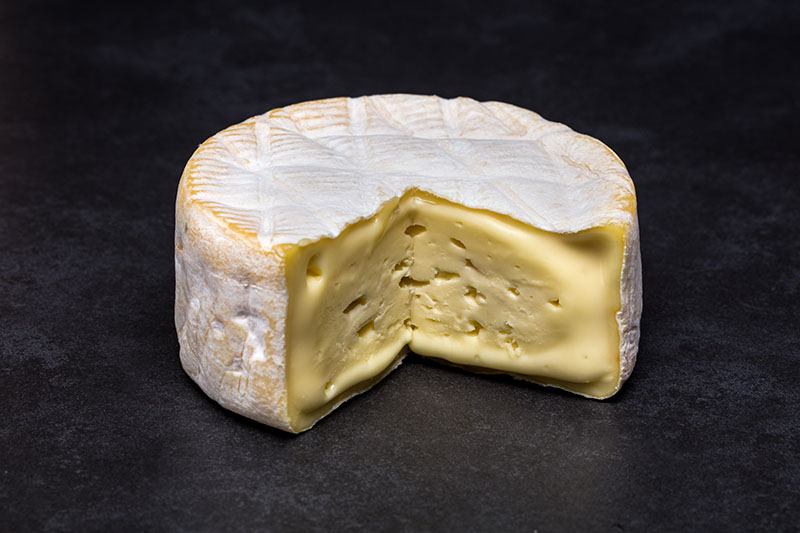 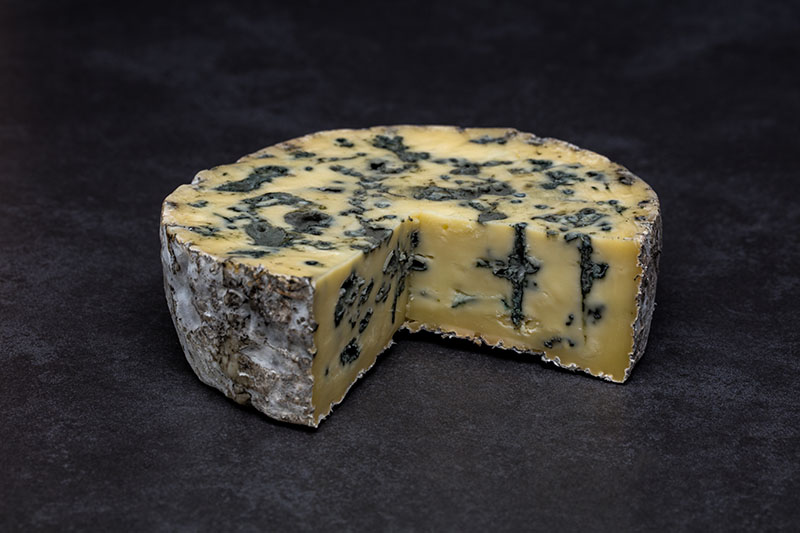