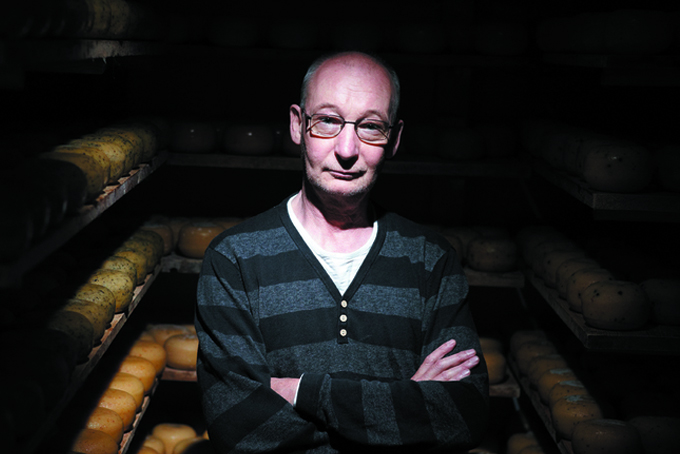 We’re understandably inquisitive about the processes which lead to some of the most incredible cheese we’ve ever tasted, so this month we’re speaking to Caws Teifi Cheese.

In October, we spoke to Hannah of Brooke’s Dairy about her new cheese Angiddy. You can read her story HERE.

Caws Teifi Cheese began in 1982, when John and Patrice Savage-Onstwedder and Paula van Werkhoven moved to Wales from Holland with a dream of organic farming. They set about reviving the lost tradition of using raw milk and local ingredients to make high quality artisanal cheese and have gone on to become one of the most highly awarded cheesemakers in Britain. They are now the longest established artisan cheese maker in Wales and won Best Welsh Cheese for Teifi Mature in the British Cheese Awards 2019.

We spoke to John-James, son of Teifi’s founders about the history of Teifi and how they make their extraordinary cheeses.

How long have you been making cheese?

Caws Teifi Cheese has been making cheese since 1982 and is Wales’ longest established artisan cheesemakers.

What led you to becoming a cheese producer?

It all started with the founders of Teifi Cheese. They emigrated from the Netherlands with the dream of making artisan cheese somewhere in the UK. Falling in love with West Wales, they set up shop and the rest is history.

Why did you end up making your varieties of cheese?

Trained in artisan cheesemaking in Holland, it made sense to continue upon the foundations that the founders had built. 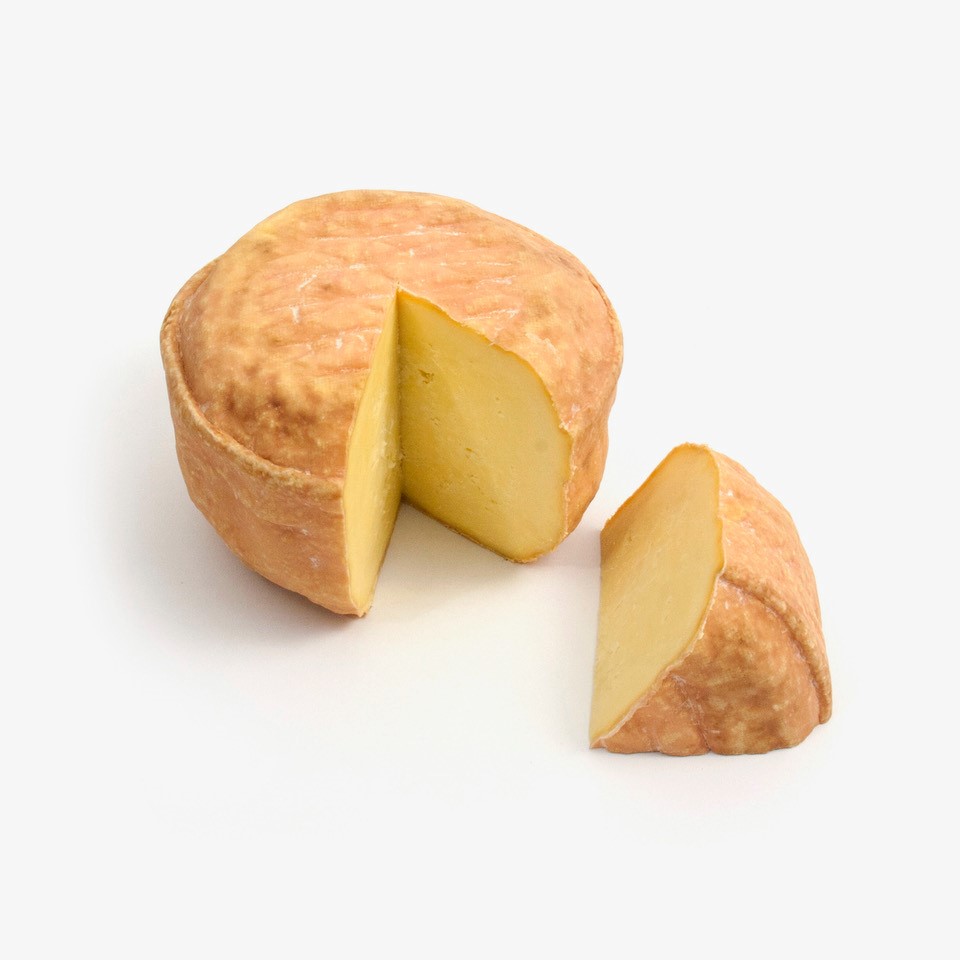 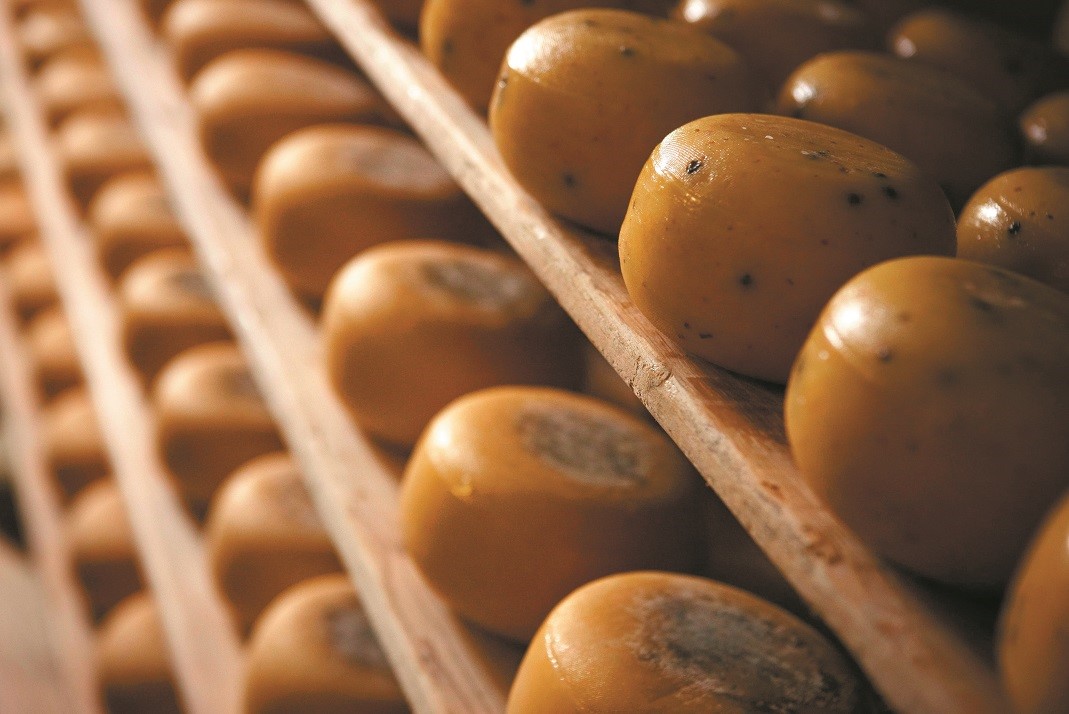 Can you talk us through your cheese-making process?

There is more to this, but the basics are as follows: Fresh raw milk is pumped in to our traditional Dutch style cheese vat at 7am. This milk is then heated and will have a special starter culture added to it which activates the milk. More heating and then eventually rennet is added to coagulate the milk, turning it in to a jelly. This is then cut creating a separation between the solid and the liquid (curds and whey). These curds are then put into forms/molds in which they gain their shape when pressed. The cheese is then salted and is ready for maturation.

Where do you source your milk from?

We have two milk suppliers: one on the wild coast of Ceredigion which we use for the majority of our cheeses and then one inland on the border of Ceredigion and Carmarthenshire that we use for our Organic Welsh Halloumi.

What is your opinion of the current state of cheesemaking in wales at the moment?

There seem to be more and more dairies setting up, so I do feel the future is bright.

What’s next for your Caws Teifi?

We are undergoing a bit of rebranding and continuously making efficiencies and improvements to our production methods. Also, look out for a new cheese in 2020.

We’re huge fans of the Teifi cheeses here at The Welsh Cheese Company. Celtic Promise and Teifi Mature are two of our favourites and we’re delighted that we’ll be selling their rind-washed Saval through our website in the next couple of weeks. Click below to shop for Teifi cheese.

View our other producers